Active members for the former Theatre Guild are consulting members of the Arts Council’s Production Committee and are  responsible for choosing plays, creating budgets and developing fundraising plans for each production. The directing, casting, rehearsing and performing of plays remains a community effort and administration and fiscal oversight remains the responsibility of the Arts Council of the Twin Counties.

To commemorate this merger of these two dynamic arts organizations, the Galax City Council approved a proposal to build an outdoor stage in the wooded area behind the Galax Public Library. Dedicated to the Galax Theatre Guild & Carol Waddell, we broke ground in the Spring of 2012.  The following year, stacked stone benches were added as permanent seating for the outdoor stage.  Future plans for the stage’s enhancement include adding a “roof” for lighting over the stage.

If you are interested in directing, performing, designing or working behind the scenes in future productions, please contact the Arts Council at 276-238-1217 or email us at info@artsculturalcouncil.org. 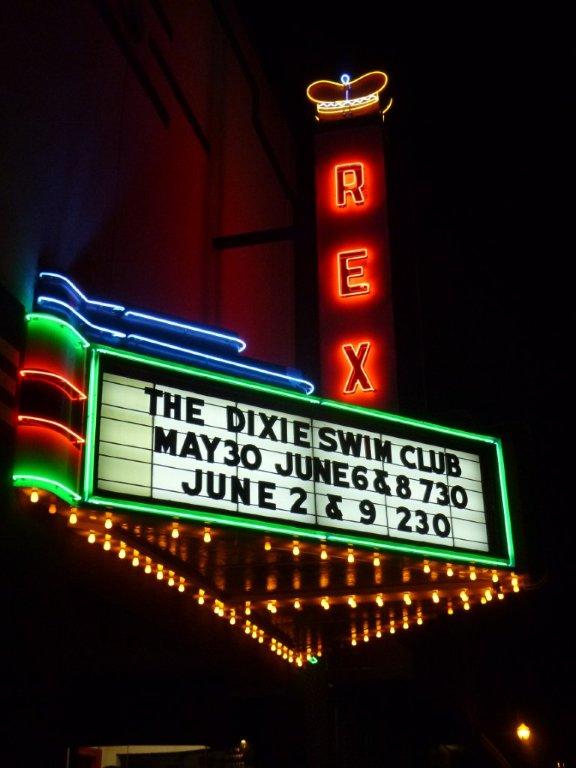 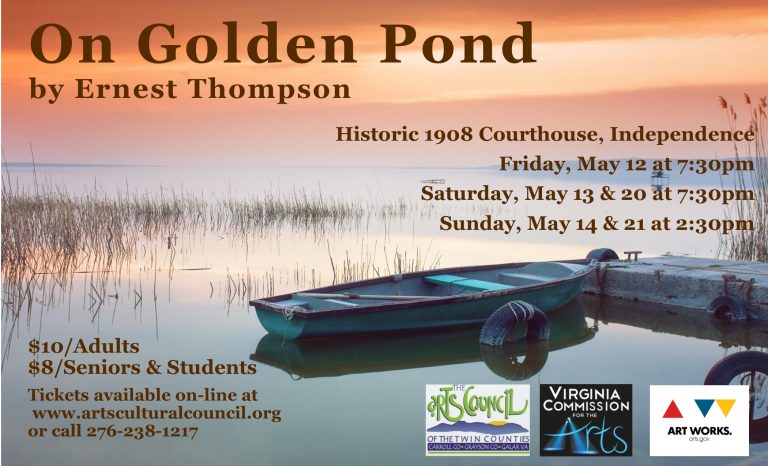 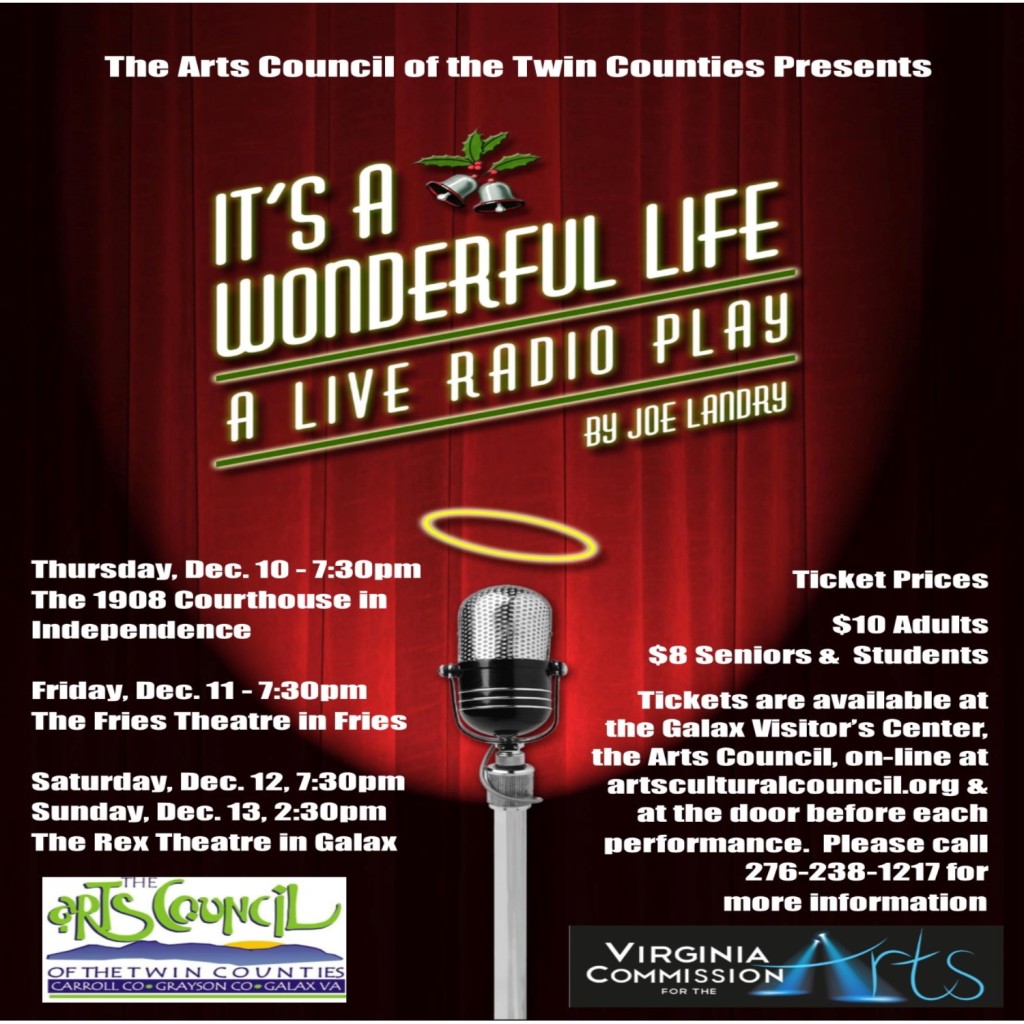