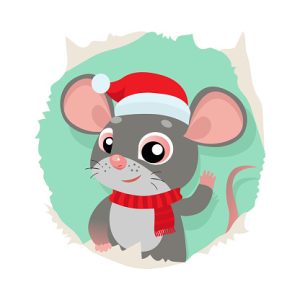 CALLING ACTORS OF ALL AGES!  The Arts Council will be holding auditions for “ ‘TWAS THE NIGHT BEFORE CHRISTMAS” by Ken Ludwig on Tuesday, September 13th and Wednesday, September 14th at 7:00pm.  The Auditions will be held at the Historic 1908 Courthouse in Independence.  Directed by Ginger Correll, and produced in partnership with the Alleghany Community Theatre, rehearsals will begin in October, and the play will be performed on Friday, December 9th in Sparta, on Saturday, December 10th at the Rex Theatre in Galax, and on Sunday, December 11th at the 1908 Courthouse in Independence.  If you think you know this classic Christmas tale, you’ve not heard the Mouse’s side of the story!  This hilarious Christmas comedy calls for a cast of 5 or more and both adults and young actors (ages 12 and older) are encouraged to audition (several roles are gender neutral for casting purposes).  “‘Twas the night before Christmas, when all through the house, not a creature was stirring, not even a mouse.” But wait! A mouse is stirring – because Santa missed his house last year. Before you can say “Merry Christmas!”, we’re off on the wild adventures of a mouse, an elf, and a spunky little girl who just won’t take no for an answer. Don’t miss this joyful tribute to the holiday season!